Monitoring of Common Hamster within the Romanian project areas

During 2015 we evaluated the distribution of Common Hamster (Cricetus cricetus) within 55 randomly chosen, 2x2 km grids in the Pannonian region of Romania. The survey took place in alfalfa fields by walking transects with a predetermined length and counting the hamster burrows. 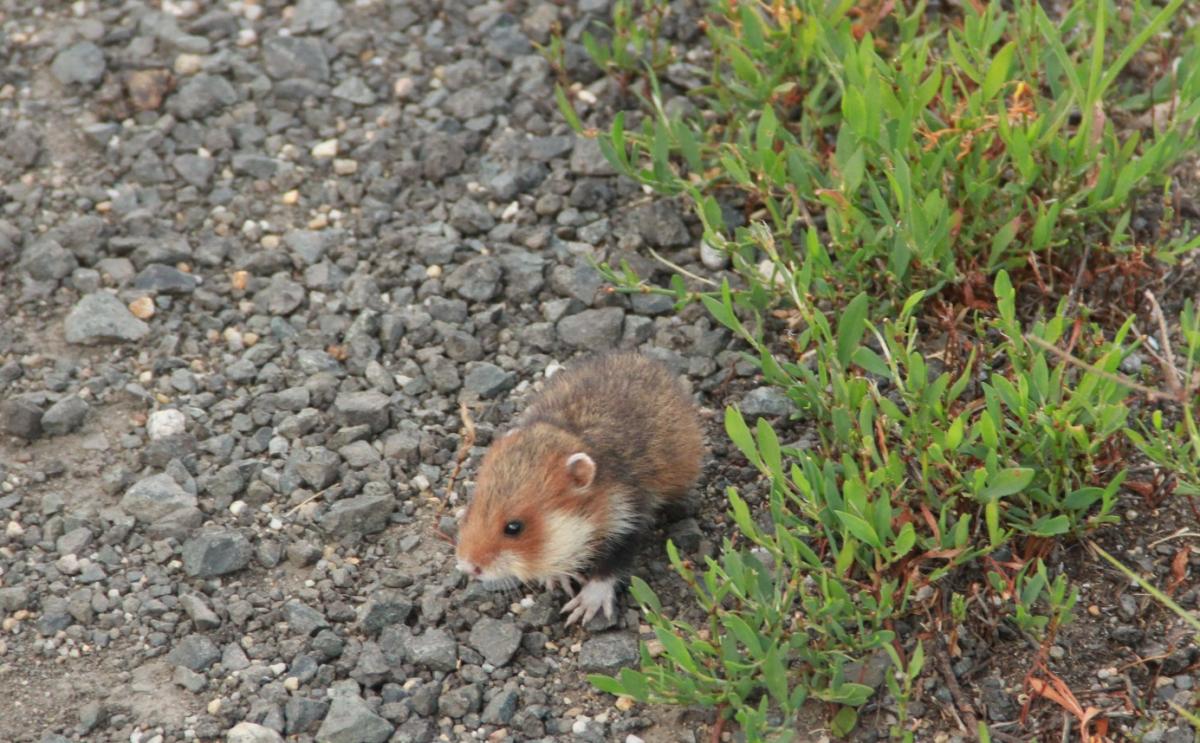 This survey was repeated in 2016, this time only covering a randomly selected half (28) of the grids, in order to assess the presence of the species.

The two survey years brought similar results, albeit with a marked difference between the southern and northern region in both years, the former (Banat) having a visibly stronger hamster population. 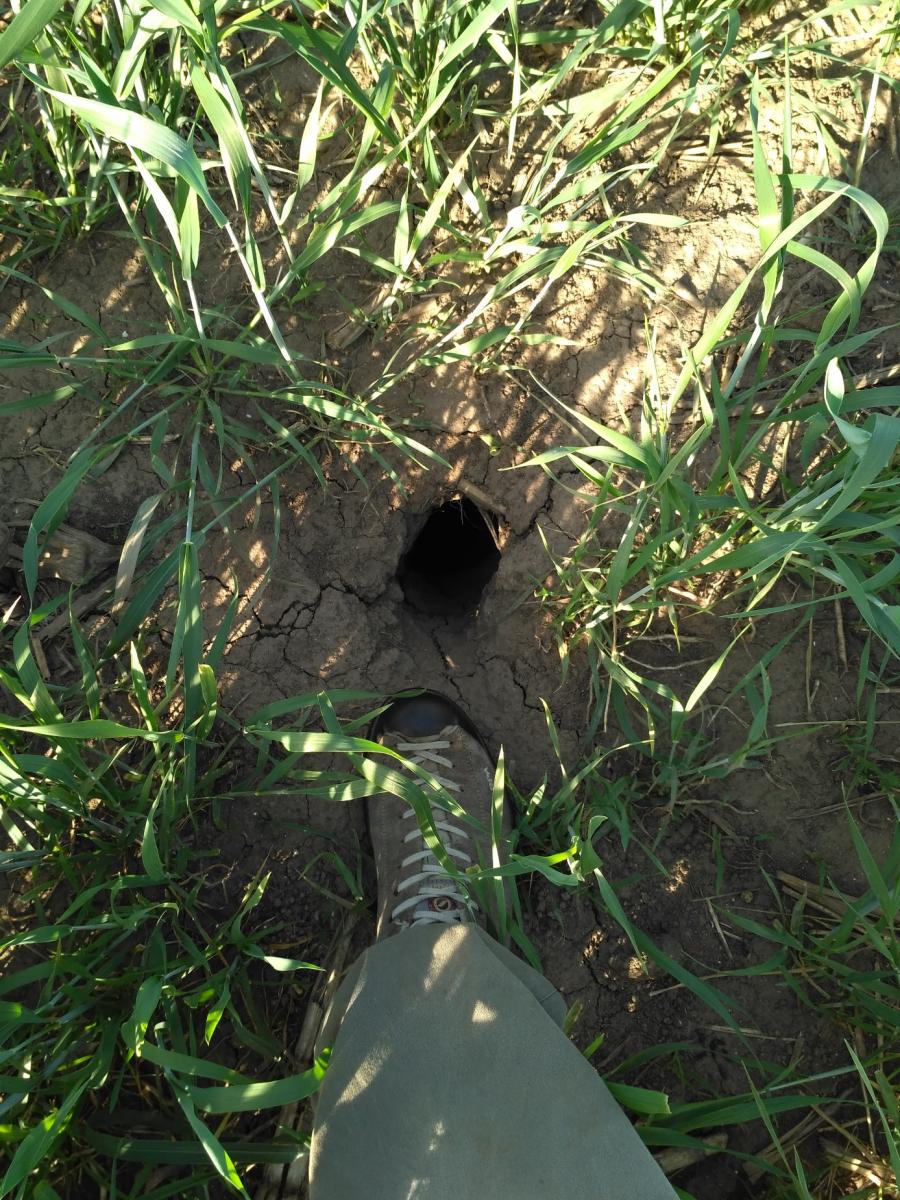 In 2017, a hamster population outbreak was felt in an agricultural landscape from Arad County, providing an important food source primarily for Imperial Eagles (Aquila heliaca). We initiated the evaluation of this important outbreak, by counting both hamster burrows and roadkilled individuals in the relevant region. 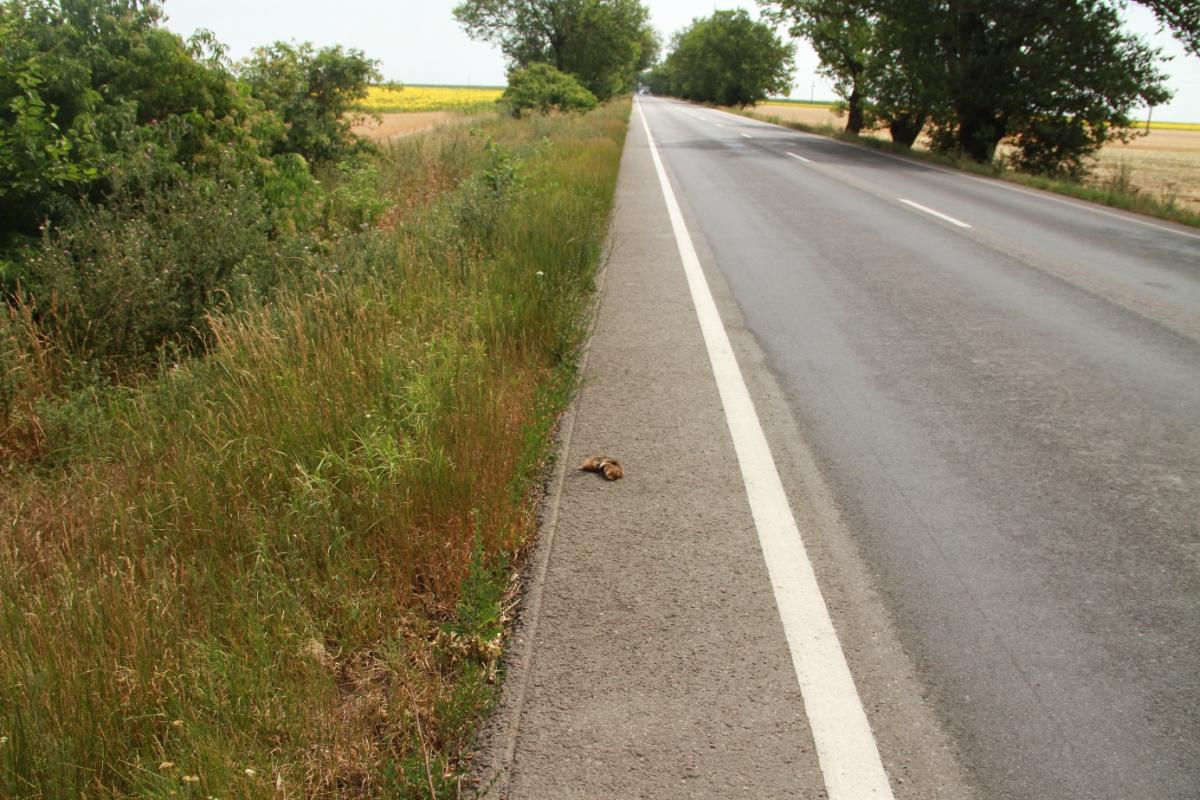