Monitoring of European Ground Squirrel in the Romanian project areas

As part of our monitoring of European Ground Squirrel (Spermophilus citellus), initiated in the previous years, in 2017 we surveyed 24 grasslands within nine target areas, by counting burrows along transects. In comparison to the past two years of the project, this year seemed to be convenient for the species, as on many of the surveyed habitats high burrow densities have been found. 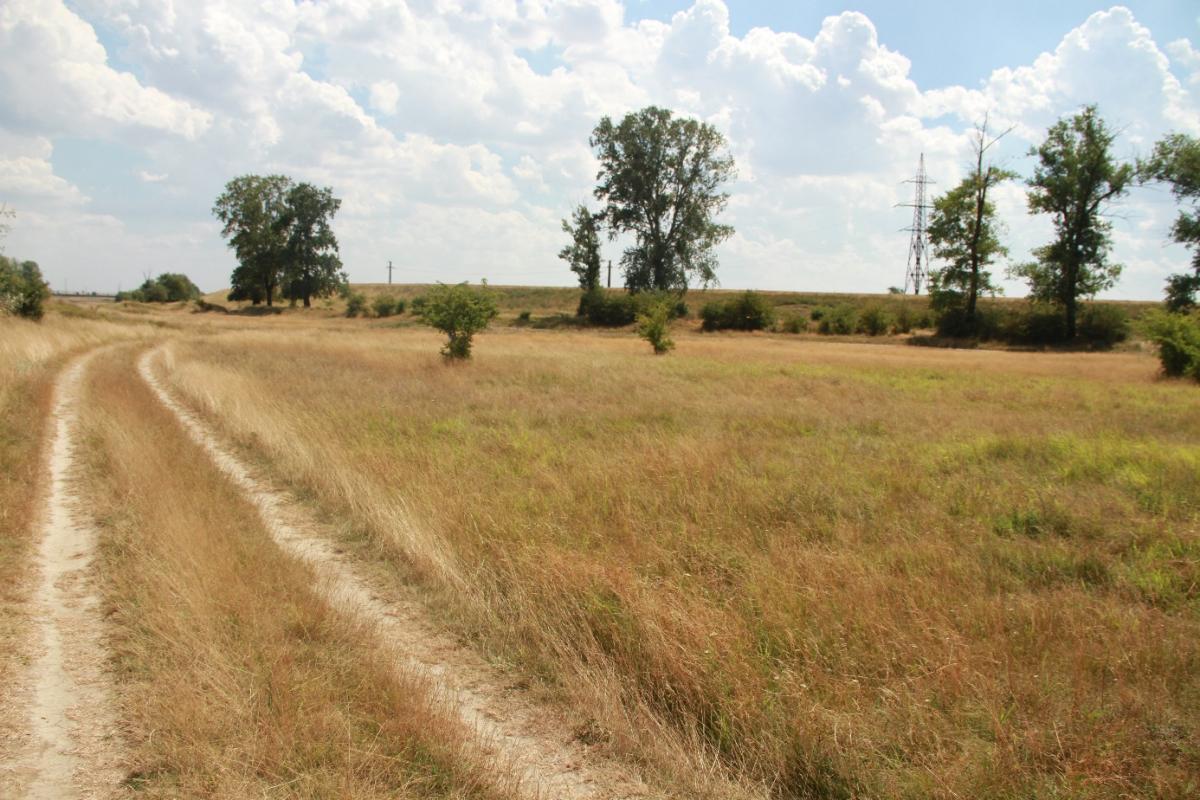 At the same time, unfortunately we also encountered several cases of ground squirrels habitat destruction by human activity within our project areas, and even inside Natura 2000 sites! 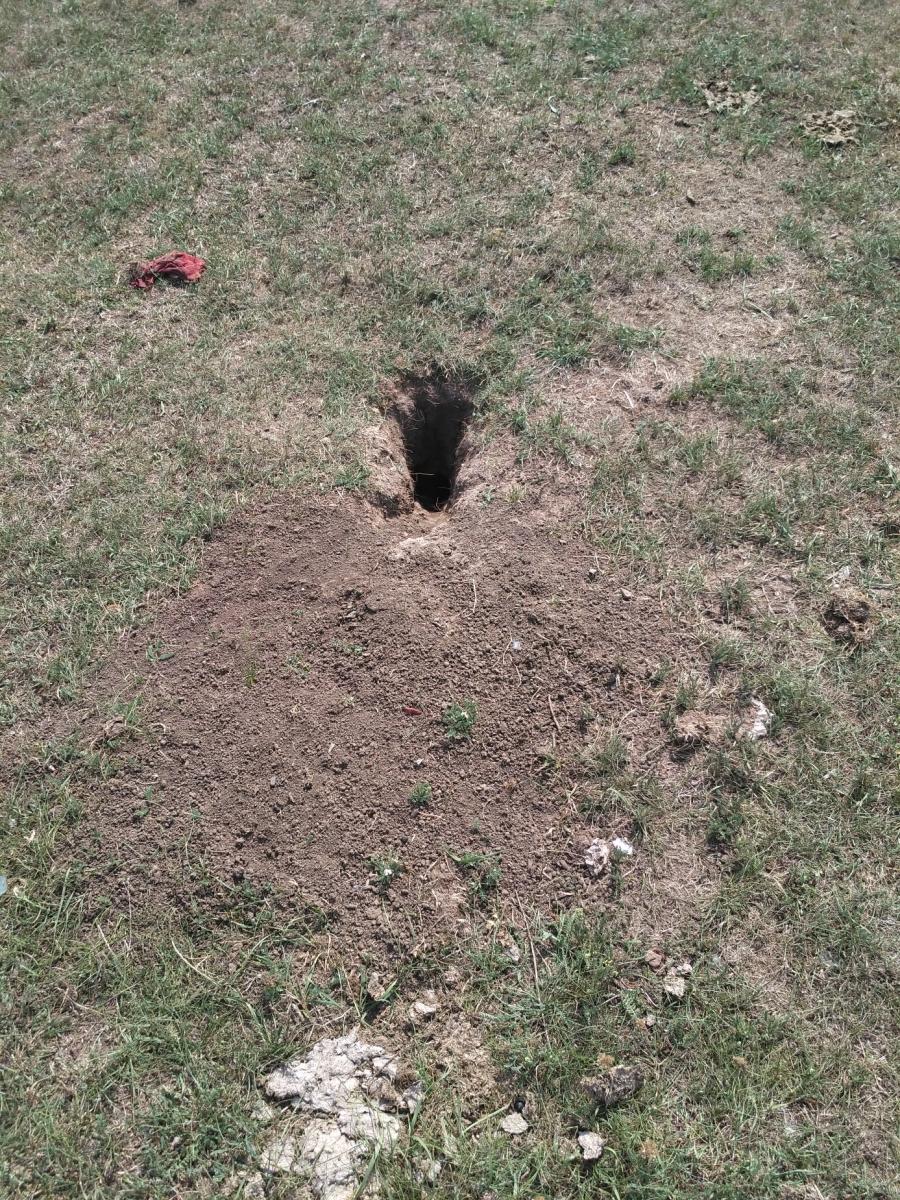