European Ground Squirrel relocation in the Crișana and Banat regions

This year we relocated 63 ground squirrel individuals from an endangered population near Arad into one of our target Natura 2000 sites (ROSPA0015). In Timiș County we managed to relocate 34 individuals into site ROSCI0345. 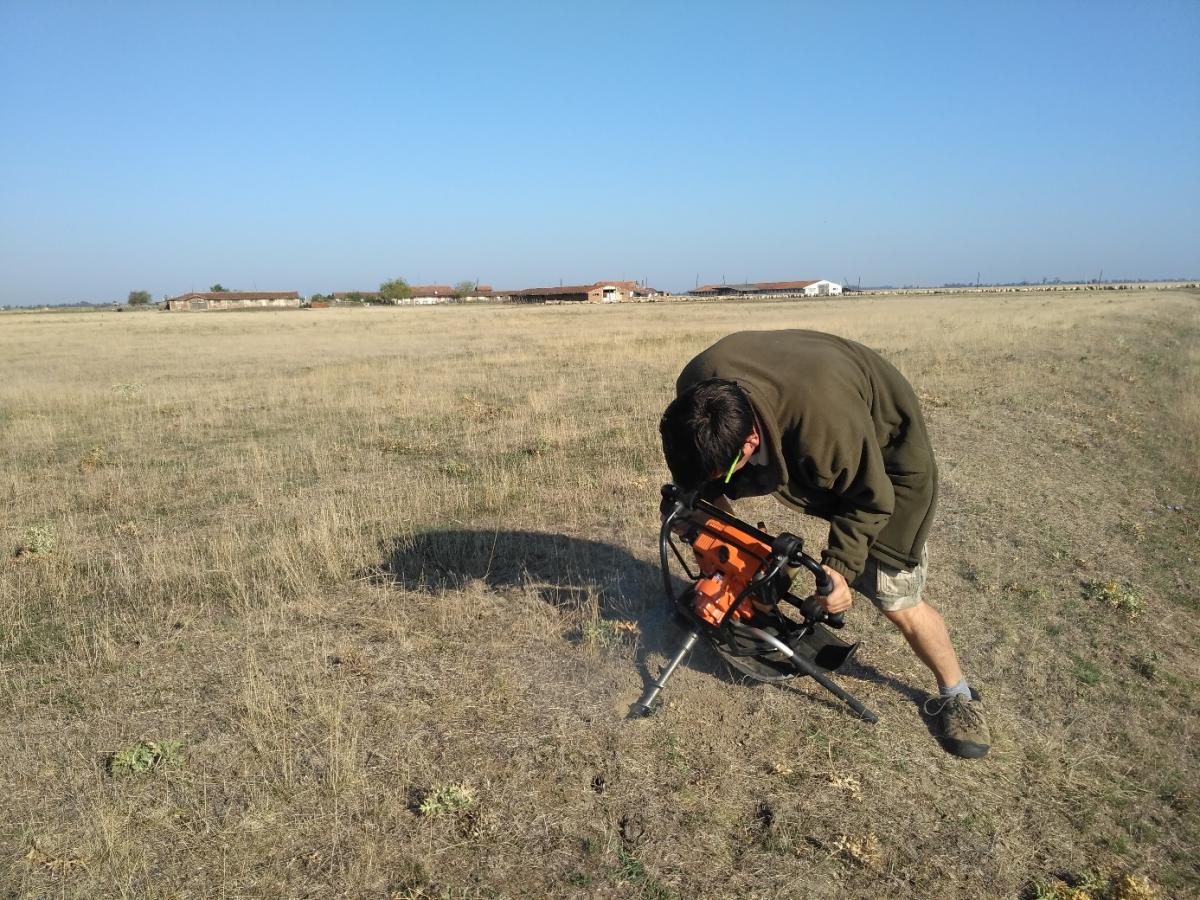 Due to this year’s drought and the subsequent hard soil and lack of food, we couldn`t afford to introduce more ground squirrels to either area, hence we plan to supplement the number of individuals in 2018. Despite of the generally unfavourable conditions of the summer, most of the relocated animals seemed to accept their newly created artificial burrows surrounded with fence, due to the continuous feeding. Relocated ground squirrels will be regularly monitored until they enter hibernation. 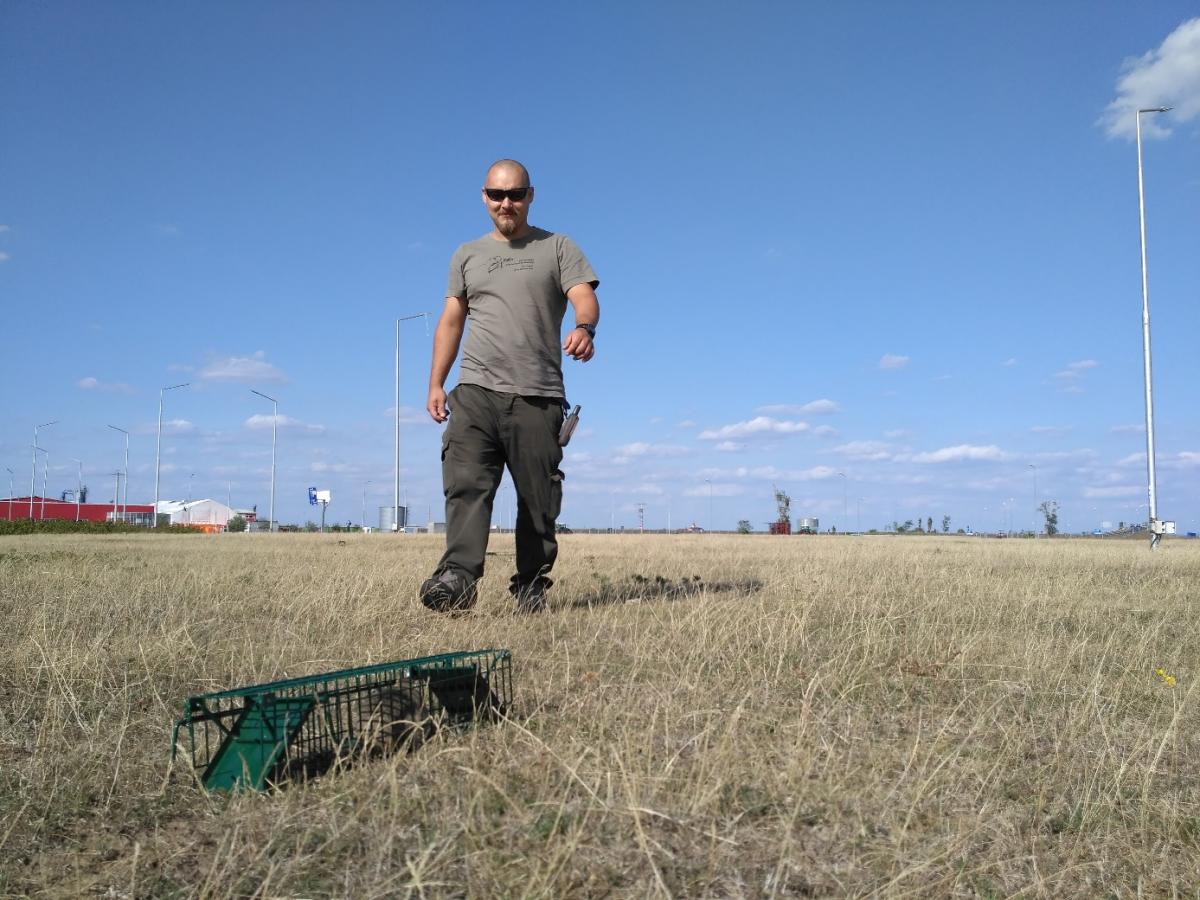 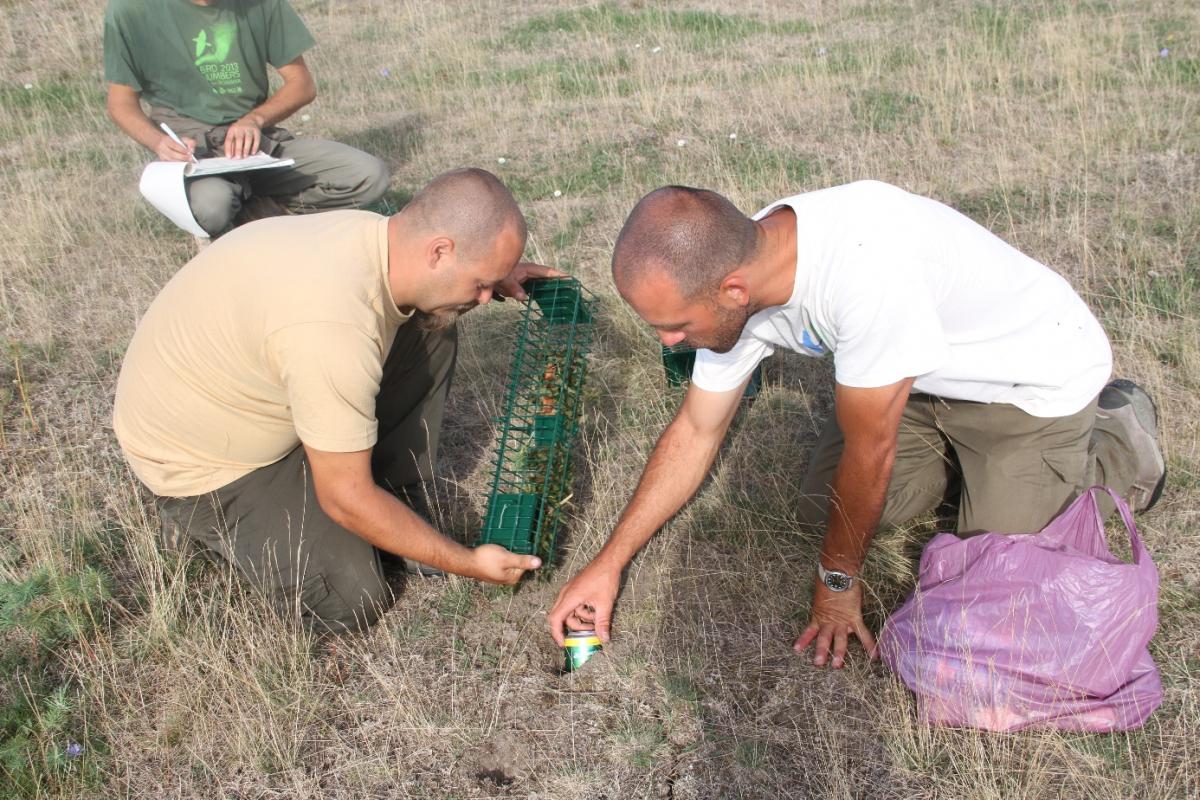 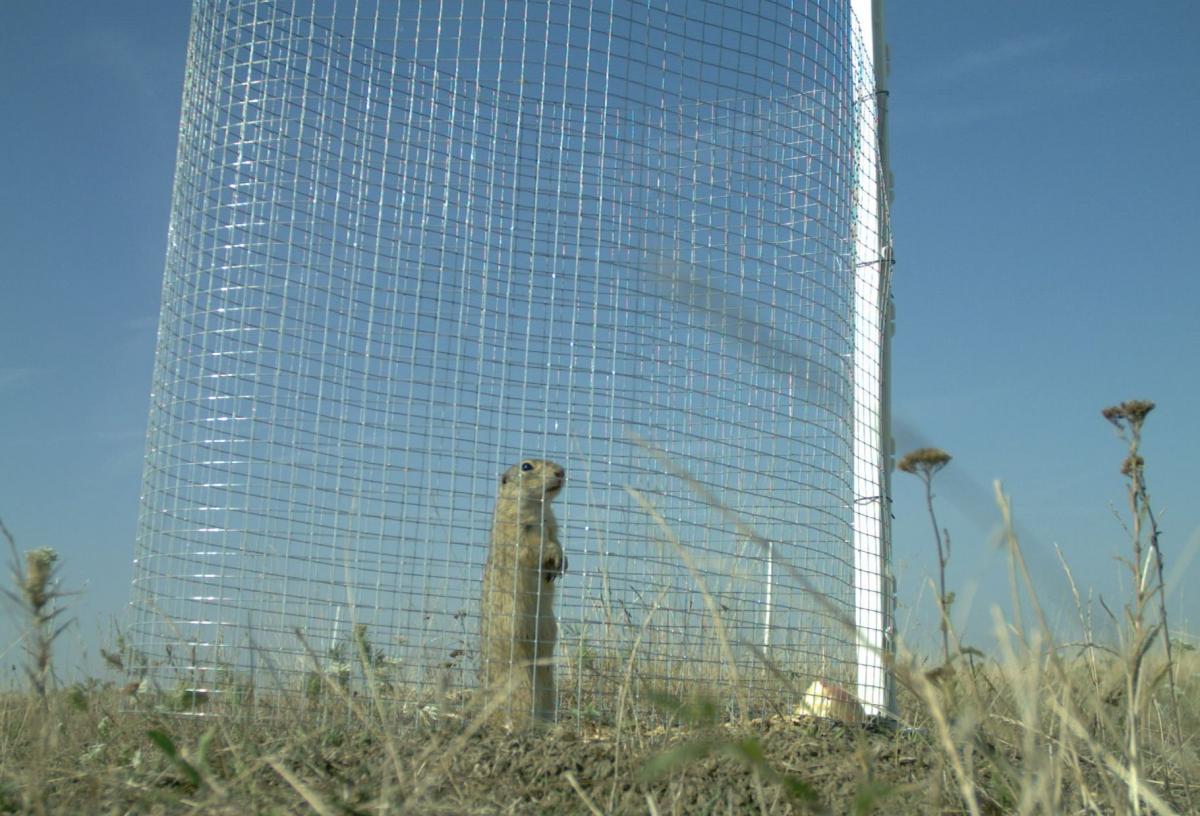